Seagate Technology (then called Shugart Technology) was incorporated on November 1, 1978, and commenced operations with co-founders Al Shugart, Tom Mitchell, Doug Mahon, Finis Conner and Syed Iftikar in October 1979. The company came into being when Conner approached Shugart with the idea of starting a new company to develop 2.5-inch HDDs which Conner predicted would be a coming economic boom in the disk drive market.

Most businesses and data centers are not equipped with the mass-capacity storage that’s imperative in today’s data economy. Seagate’s more than 40-year storage heritage has culminated in a core technology stack that brings hyperscale cost and architectural efficiencies to the enterprise across software, silicon, system, and device innovations. Accelerate adoption of these leading technologies as quickly as they’re available to give your business a competitive edge.

HDD Series from You Can Choose

It access has all the variety in Seagate hard drives such as 1TB, 2TB, 4TB, 6TB & 8TB in capacity. Among the types, we have barracuda IronWolf variants. Barracuda series mostly has 7200 RPM of speed and focuses on the higher capacity and performance. In the year 2001, it became most popular as the hard disk industry shifted its concentration to 7200 RPM spindle speed. On the other hand, the IronWolf series is NAS Hard Drives, especially for servers. It is compatible with multi-user environments and high workload rates.

What is The Seagate Hard Disk Drive Price in Bangladesh 2022?

The latest price of a Seagate Desktop Hard disk in Bangladesh is 4200 ৳. You can buy the Seagate Hard disk at the best price from our website or visit any of our showrooms 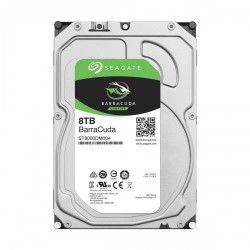 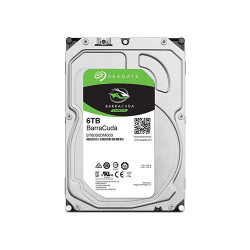 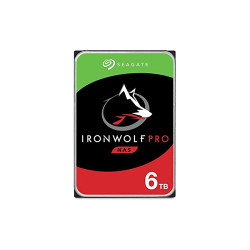 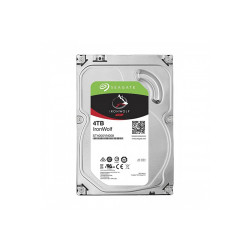 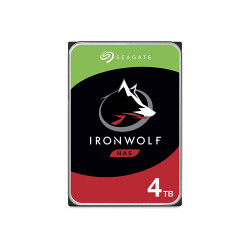 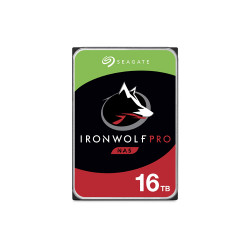 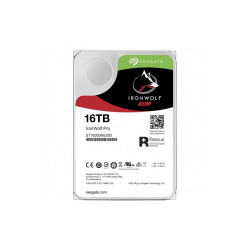 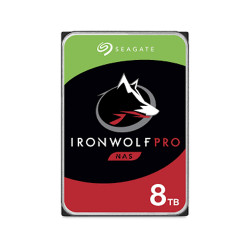 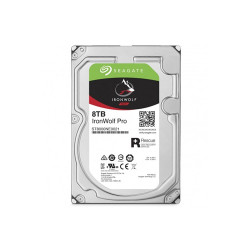